A Website Devoted to High-falutin Intellectual issues, and other Fun Things
by Jacob T. Schwartz

Jack's final book has been published by Springer.
Domenico Cantone and Eugenio Omodeo, with the help of Martin Davis completed the book they were all working on one month before Jack's death. Jack would be proud. 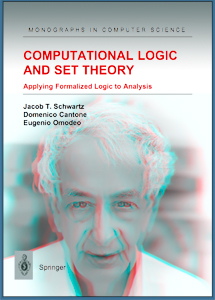 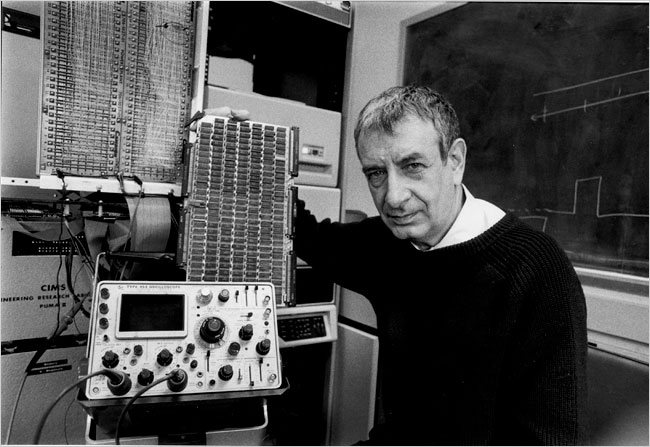 
Jack's Obituary in the Communications of the ACM - (PDF file)

Posthumously Posted by Diana Schwartz - Posted December 13, 2009
These are projects Jack was working on during his illness. They are being posted as I sort through the gigabytes of works-in-progress he left on his various hard drives.

Educational multimedia: preliminary drafts
Multimedia in Education: What Needs to be Done?
Comments on design of interactive educational materials

A bit of topology

Jack Schwartz' brain, with eyeballs and a bit of nose - JPEG posted by Jack after an MRI

Programming in SETL. (Draft in Progress)